Here’s a fact: there are so many laptops out there on the market, that it can be completely confusing and overwhelming trying to figure out which one to buy. Are you a Mac, or a PC? Do you want a 13” screen, or 15”? What sort of specs are you looking for? And what are you going to use your laptop for? These are just a few of the questions that come up when you start shopping for a new laptop. But we can tell you that a Dell is a great choice for your all-around needs, and you’re not going to regret the choice. Here’s why: read more 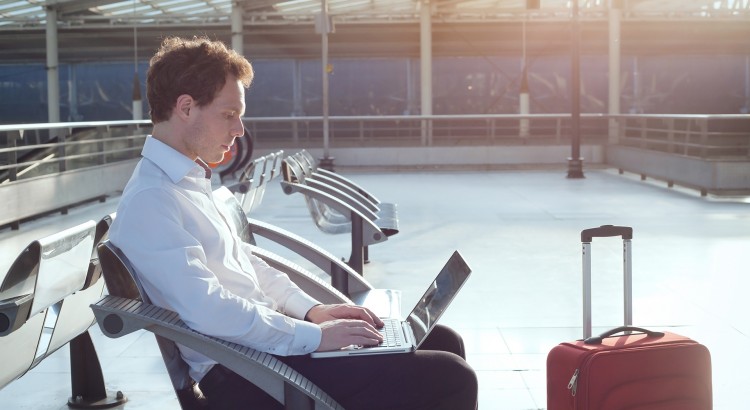 If you’re anything like most people, when you go traveling, your life doesn’t stop. There are still emails to be answered, work to be done, and people to connect with no matter where you are in the world. Luckily, most destinations have options for internet use so you don’t have to ignore your life back home just because you’re on vacation. (Remember that it is important to take a break from work sometimes, though!) And even if you are somewhere without great wireless internet access, there are options available for you. You’re never too far from an internet connection in our world today! Read on to learn more about how you can find great internet service easily wherever you are in the world. read more 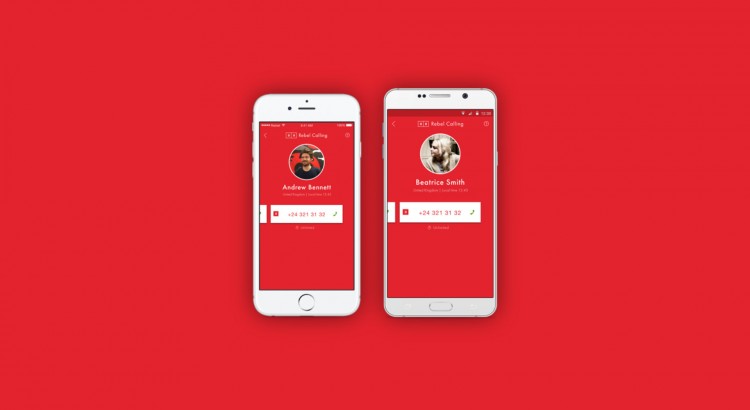 I don’t know about you, but I’ve been stuck on Skype for as long as I’ve been able to make calls over the internet. And since  I was never super explorative when it came to checking out new calling apps, I just dealt with the frequent call break-ups and somewhat sketchy connection at times with Skype. That is…until I discovered the Rebtel’s free calling app for Android, which is totally free, way easier to use and doesn’t leave me hanging when I’m chatting to my friends and family. It’s got the best connection and prices that you’re going to find out there. Read on to learn more about why I love Rebtel and am never going back to anything else! read more 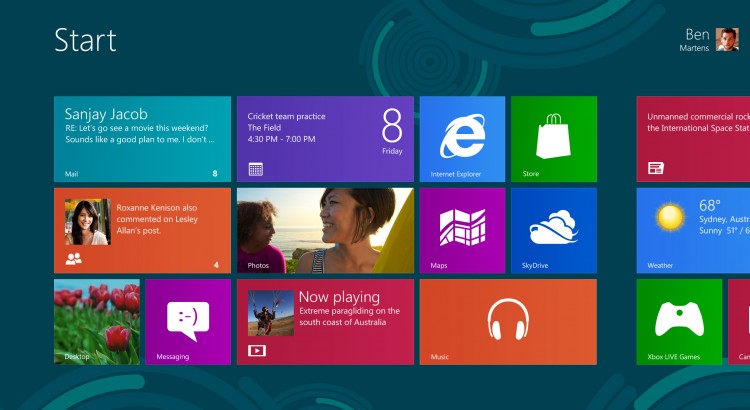 If you’ve been using computers for a while, chances are you’ve experienced the many Windows operating systems that have evolved over the years. The current Windows OS out on the market today, Windows 8, is super user-friendly and a great evolution from versions of the past. Check out some of the coolest features of Windows 8: read more 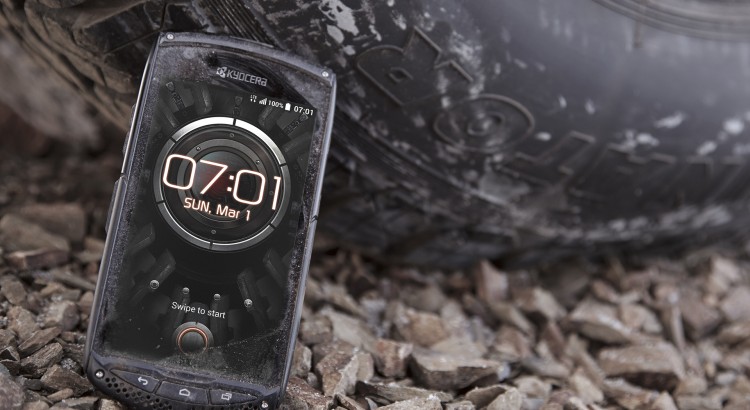 Packing a smartphone in your bag can help enhance your travel experience. You can use your phone to book hotel rooms, access local maps, and read reviews of cafés and major sights at your next destination. However, choosing the right smartphone can present a unique challenge. There’s a wide range of different phones, providers, and network technologies to sift through. The right option will depend on several factors, including your budget, security needs, contract obligations, and where you’ll be travelling. It’s helpful to keep the following tips in mind as you get started. read more 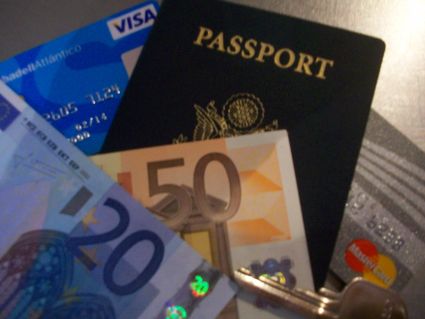 Spain is an extraordinary country with such a variety of places to explore, people to meet, food to try, music to hear… and the list goes on. Whether you love being outdoors or exploring museums, going out on the town or sampling delicious tapas and wine, you will feel like you’re in paradise in Spain. It’s a country with many quirks, so it can be helpful to have a few tips to follow before you go! read more 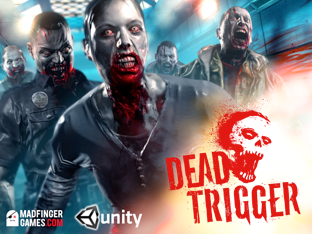 Smartphones have definitely become a part of our daily lives; hence, we have learned that there are daily tasks that we can do using this small but powerful gadget. Before, we needed our laptops to be able to access the internet and/or edit and view documents. However, with the dawn of these phones came the realization that we do not need to bring our bulky and heavier equipment whenever we need to do simple tasks. Even gaming, for example is no longer limited to the more powerful desktop computers or laptops. One can take advantage of free slots games to play at win.com or enjoy graphic-intensive games and have fun on the go with the use of tablet computers and smartphones. Truly, doing daily tasks and even gaming can be done without being dependent to power source. read more 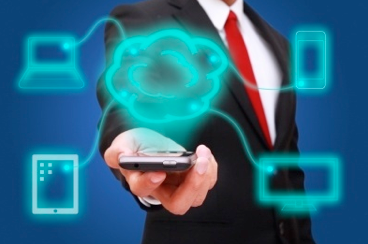 Until recently, music fans could only make use of Spotify’s free, ad supported, streaming service on their laptops or computer devices, with the option to be able to stream via their smartphone at a cost. That cost involved a monthly subscription fee which, unsurprisingly, many consumers were reluctant to pay. In a bold and arguably risky move by Swedish company Spotify, however, their popular free service is now accessible to both smartphone and tablet users, meaning that those willing to put up with the advertisements can enjoy most of the benefits of the PC version of Spotify on the move. read more 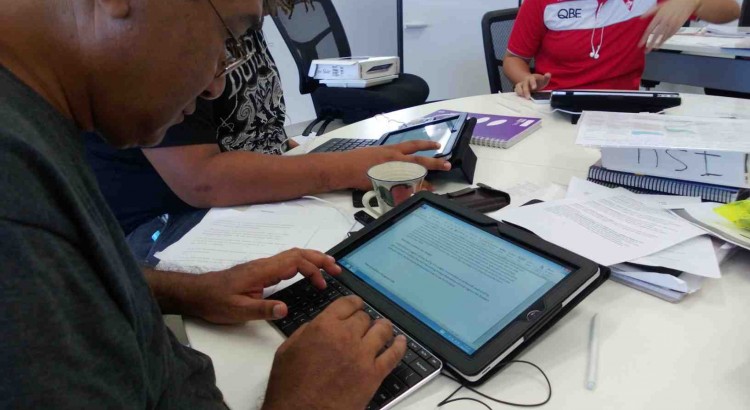 Who doesn’t want a hot new computer or the most up-to-date smart phone? Does the iPad make you jump up and want to praise whatever deity it is that you praise? You are not alone. These items are one expense that many people gladly empty their pockets to possess. That is also the problem, empty pockets. read more