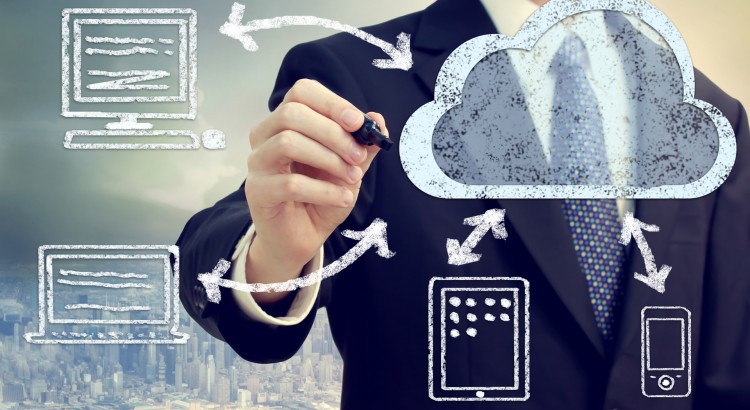 It’s not been a bad year for the world of cloud computing so far.

With an increasing number of businesses adopting the technology as they seek out how they can gain the next competitive advantage over their rivals, the transition from buzzword to a mainstay of modern enterprise appears to be almost complete.

There have been several drivers behind the emergence of the cloud, with growing acceptance of the innovation replacing previous attitudes of trepidation and skepticism. While the inherent momentum-gathering nature of adoption is certainly one of these factors, it is perhaps the development of the cloud itself that has convinced the majority of business leaders it is something worth investing in.

At the heart of this is the hybrid cloud. Whereas not too long ago organizations only had the public and private models to choose from, both had their drawbacks – which sometimes played in key role in the decision-making process of whether or not firms felt the technology was suitable for them.

The private cloud offered better security measures than the public alternative, although its implementation was costlier. The public model was also more scalable, meaning businesses had greater flexibility in transitioning to the network.

However, the emergence of the hybrid cloud now provides companies with a happy medium – mixing scalability with improved data protection, allowing firms that previously had reservations over the public cloud’s ability to keep their information safe, but who didn’t want to fully invest in their own private cloud, the opportunity to dip their toe in the water and see what it feels like.

So, if the hybrid model is taking the cloud into the mainstream, what’s next?

Third-party suppliers like Canopy are continually developing innovative new applications to complement the functionality of their product and one trend that is likely to define this sector over the next few years is the increasing reliance of businesses on what the cloud has to offer.

At the moment, the majority of cloud users are likely to have implemented it for a number of common purposes – file sharing, email and employee mobility. However, it would not be a surprise to see more organizations investing in the cloud to support more mission-critical elements of their enterprise as their understanding and trust of this system grows.

The point of employee mobility is another interesting one, as this is likely to expand even further, with more personnel calling for flexible working benefits and firms looking for ways to attract and retain talent in a competitive jobs market.

This, combined with the expanding tablet and smartphone market, means that more businesses will probably turn to bring-your-own-device or choose-your-own-device policies. Research by International Data Corporation suggests the former is more popular in the US, while European staff prefer the latter option. Either way, both are growing in popularity and this trend isn’t expected to reverse any time soon.

One of the most exciting aspects of cloud computing is the pace at which the sector is developing – in a matter of years, it has altered almost beyond recognition, changing the way we do business along the way. Long may that continue.