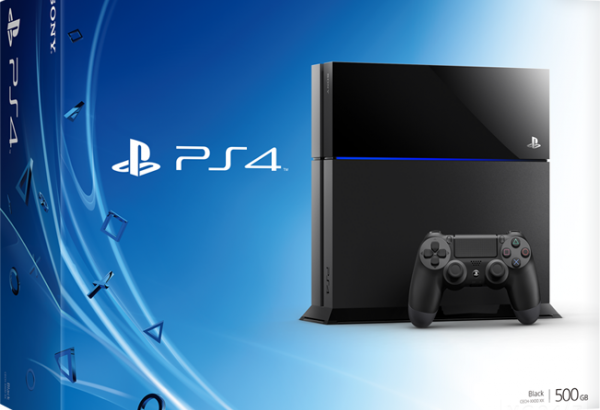 The Playstation 4, the latest console from entertainment giants Sony, is just visible over on the horizon. The new machine is primed with lots of new hardware and features, and there are already some exciting games set to be available when the PS4 in released in the UK on 29 November.

Up until recently, the price of the PS4 was a mystery, however, Sony have now announced that their new console will cost £349 in the UK. This is both cheaper than the original price of its predecessor, the Playstation 3, and less expensive than its current main rival, the Microsoft built Xbox One. Regardless of this relatively moderate price however, in actual terms, one pound shy of £350 it is still a lot money. Fortunately there are a few easy ways that you can go about raising funds to support your purchase of the must have console. To get the money I need to buy my PS4 I am personally going to be off loading my PS3. I’ll be selling my console online, which is, I find, by far the easiest and most simple way to go about it.

Although popular, the PS3 was not without its critics and the system was seen by some as too rigid in its approach to which software could and couldn’t run on the machine, with independent game developers having a particularly hard time jumping through all the hoops set up by Sony.

This time however, the Japanese electronics firm appears to have learnt from its previous mistakes. The PS4 will have greater compatibility than before and will be free from digital rights management, a controversial system used by hardware manufacturers and publishers that allows them to have control on the use of their digital creations, even after purchase. Nor will Sony not incur a fee on people trading and selling second hand games. It should be a console in the true spirit of gaming.

As you might expect, the new Playstation will be the most advanced console from Sony yet. The system will be run by a powerful 8 core AMD Jaguar processor and an AMD Radeon graphics core engine. This means that the PS4 will have outstanding graphics and run very efficiently at high speed. Significantly, the system will also have a separate processor for background loading, ensuring that interruptions to game time during a system update will be a thing of the past. The system also comes with a built in blu-ray player that will be able to run DVDs.

Despite these impressive specs, without the right games, the PS4 would be little more than a glorified video system. Happily, there are already some great titles lined up for the console. The latest version of FIFA will be available to play with the release of the PS4, as will GTA V, the newest chapter in the Grand Theft Auto series. Both games look great and appear to be taking full advantage of the console’s capabilities with great graphics and more in depth gameplay than ever.