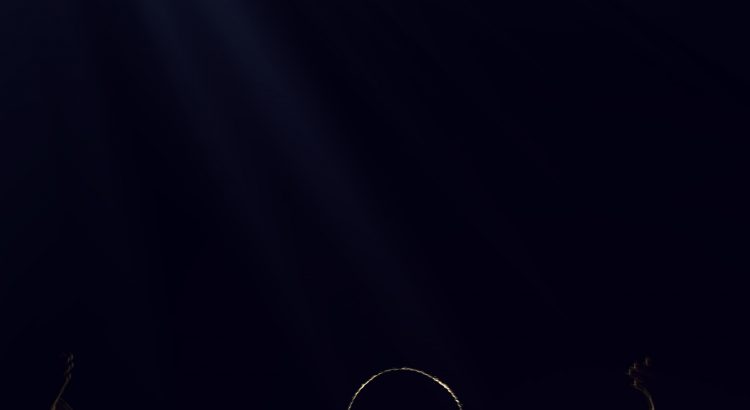 New York is one of the most amazing and energetic cities in the world, seemingly never switching off regardless of the time of day or year. Whether you’re doing different tours, visiting famous filming spots such as the exterior ‘Restaurant’ in Seinfeld or you’re trying different wines in boutique bars and cellars, there’s always something going on in NYC. Are you thinking about taking in a Broadway show while you’re in town? Check out the top reasons why you really shouldn’t miss ‘Be More Chill’.

Be More Chill is based on a novel of the same name by Ned Vizzini. The story follows a high school student named Jeremy who struggles to fit in with the other kids in the school, always pining for help from someone to assist him in ‘more than surviving’. He struggles to get noticed by girls and is somewhat of a loser but when he gets a suspicious offer from one of the cool kids, it’s an offer he just can’t refuse. This prompts Jeremy to visit a local salesperson to pick up a super quantum unit intel processor, known throughout the production as a SQUIP which acts as a small supercomputer that, when ingested, helps the user become much more hip. Much to Jeremy’s surprise though, the SQUIP doesn’t seem to make him cool through the ways he was expecting – or hoping.

Lessons To Be Learned

Jeremy’s quest for coolness is a bit of a bumpy ride and as the audience follows his trials and tribulations through the process of becoming one of the cool kids, Jeremy’s character undergoes tremendous growth and development. One of the key points of the production is how the characters transform – particularly Jeremy – into understanding and working with their individual flaws that make them unique, exactly as they are.

A Show Everyone Will Enjoy

It has to be said that if you’re looking for a new and interesting take on musicals with an interesting twist. The production of Be More Chill definitely pushes the boat out of its comfort zone in the types of stories told on the Broadway stage, making it innovative, inspiring and an all around great option for a night out in the theatre.
You can get some great discount Be More Chill tickets online before you go so you can be sure to catch this cool new show without worrying about having to sort out tickets on the day. Buying online will save you time and money, so what are you waiting for?