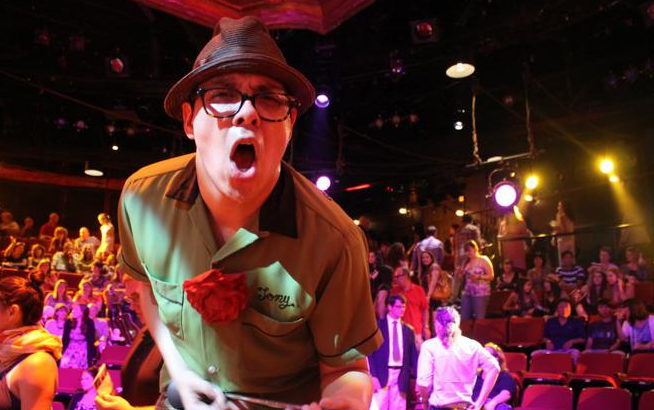 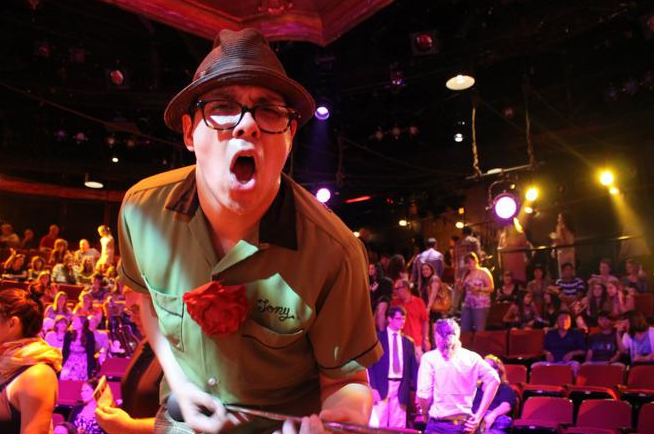 If you are looking for a new and exciting Broadway show to go and see then Be More Chill could be the perfect choice for you. Last year the show was playing off-Broadway and it received roaring reviews and huge amounts of success, so much so that it has now hit the big time on Broadway. The production features exactly the same cast as those who played at the Two River theater in New Jersey and it is arguably one of the most modern productions which we have seen on Broadway for many years. This is a show which has brought younger fans to Broadway and here is all you need to know about a show which is going to be a huge smash in 2019.

This advanced production tells the story of Jeremy and his friend Michael, two nerdy computer geeks and how they will plot their way out of loserville so that Michael can get the girl of his dreams, Christine. The arrival of a new computer-in-a-pill called Squip is the answer to all of Jeremy’s prayers and he is transformed from unwanted geek to desirable teenager. The story discusses these teenage angst tales with aplomb and we see the humor and the hopelessness of people just like Jeremy and Michael, as they try to navigate their way through the world and eventually hope to get the girl.

What brought Be More Chill to Broadway was not only its success in the theater but also the incredible success story of its soundtrack. Upon its release the album reached over 200 million hits online. The soundtrack is fueled by 80s synths and rhythms which drive the hip and humorous lyrics and it is very easy to understand why this got so famous so quickly. What has contributed to the success of this production further is the attraction of many teenagers to the show, many of whom perhaps feel as though they are being properly represented, and others who prefer a modern, cutting edge and relevant production, to one of the more traditional offerings on Broadway.

The production is playing at the Lyceum Theater and tickets start at $165 although you can get discount Be More Chill tickets online, and the show has a running time of just under two hours and a half.

What makes this show stand out amongst the other is not necessarily the themes which it discusses, after all these are well trodden topics in Broadway, but rather the cut and trust with which it is presented and delivered, the quips about social media, the comments and jokes around everyday items and even a premature Eminem obituary, this is very much a piece for the current generation yet it manages to do so without alienating the more traditional Broadway musical lovers.

Here we see a great production with a brilliantly written script, songs which have already struck a chord with millions and some performances which will help many of these young actors to forge a great career. If you are looking for something new, check out Be More Chill.